A Brief History Of Robot Vacuums 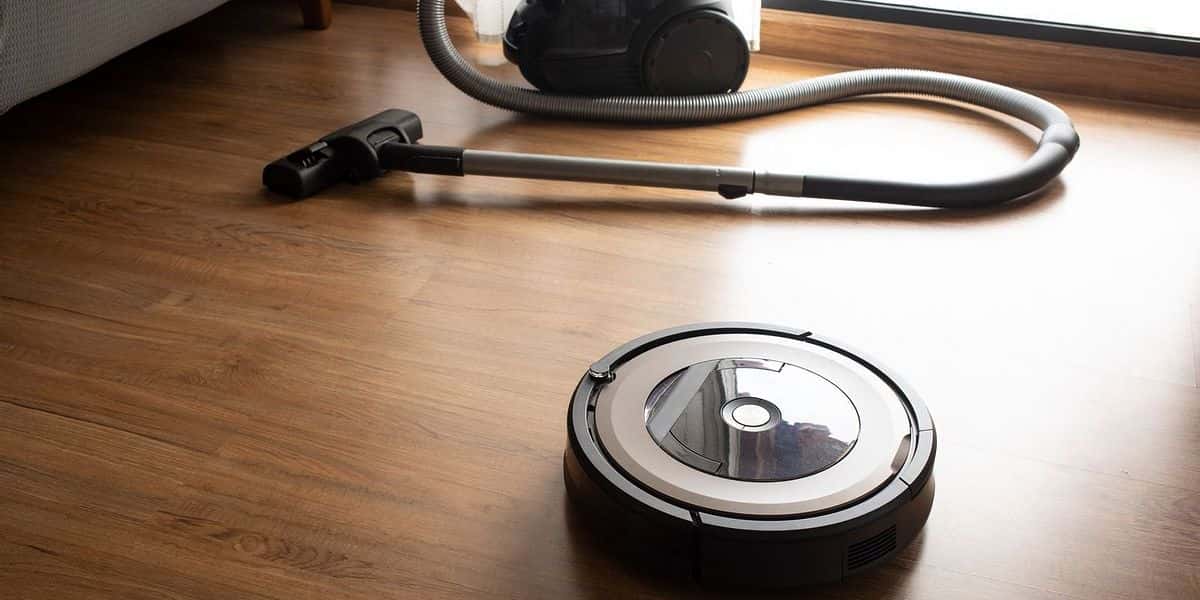 When the first robot vacuum cleaner was launched by Electrolux in 1996, a dream came true for many housewives. It was called the Trilobite, and even though the name reminded of some kind of clunky prehistoric beast, the future had well and truly arrived! Vacuuming would finally be a thing of the past. Unfortunately, the device didn’t live up to the expectations and production was quickly shelved.

Enter Dyson, whose model was ridiculously expensive and therefore never made it onto the consumer market. Luckily, the American company iRobot continued its research and introduced the Roomba, the very first mass-produced robotic vacuum cleaner. It surely had its flaws, but it was able to convince enough people of its qualities. Since then, robot vacuum cleaner and Roomba have become synonyms, to give you an idea of its popularity.

Building on the success of the Roomba, other companies returned to the drawing table and came up with their own versions during the first decade of the 21st century. These first models used ultrasound for navigation purposes, which later evolved to laser-vision. Even though the first robovacs were already a huge success, difficulties remained. They would continuously bump into obstacles, clean inefficiently and have rather short battery life. Confident this appliance would continue to charm customers, other manufacturers worked tirelessly to get rid of these impediments.

After years of research, Dyson launched a revolutionary robovac with enhanced suction, prolonged battery life and a mounted 360°camera, which greatly improved the navigation capacities. The race was now open for even more intelligent features, extended battery-efficiency and greater cleaning precision. With the introduction of smartphones came another revolution in the life of vacuum robots: it became possible to control your robovac through a companion app on your smartphone!

Huge choice on the market

There are now dozens of different models on the market, each with their own specific features. Artificial intelligence has made it possible for robovacs to map their environment and perform spot cleaning. Our little robot friends can now even be operated with voice-control and have become fully customizable for a personalised vacuuming experience. The latest innovations include obstacle-climbing tank tracks, built-in all-round cameras for mobile security, mopping capabilities and self-emptying features.

It’s exciting to see how robot vacuum cleaners have evolved from simple machines with basic cleaning capacities to versatile intelligent appliances. Robovacs are bound to become smarter by the day. Manufacturers are working on the material-detection features, ever-improving battery life, maximised speed, larger brushes and so on.

Even though robotic vacuum cleaners can’t fully replace regular vacuum cleaners at the moment, one thing is certain: robovacs are here to stay and will soon be as indispensable as a refrigerator of a toaster. Prices keep going down, making them affordable to every household. There is a model for every budget, so why wait to get your new pet?

Can you use a robotic vacuum on hardwood floors without damaging them?

Can you use a robotic vacuum to clean under furniture?

Yes, you can use a robotic vacuum to clean under furniture. Most robotic vacuums are designed with sensors and features that allow them to maneuver around furniture and other obstacles in order to effectively clean the floor.

How do robot vacuum cleaners work?

Robot vacuum cleaners are equipped with with various brushes that trap the dust and debris and gently guide it towards the mouth of the vacuum. The cleaning quality depends on the brush type. The best performing bots have brushes that span the entire width of the machine. Basic models randomly clean the room, while more sophisticated ones use laser-guided scanners, sensors and cameras to perform a more thorough clean.

Can a robot vacuum reach underneath furniture?

The height of the robot vacuum is definitely one of the main things you need to look at when buying. If you have a lot of low-slung furniture, you need to be careful not to buy a more bulky model. Most models have a low frame, that enables them to clean underneath cupboards, sofas and the likes.